How to Buy a Suit

Break It Down: The Suit 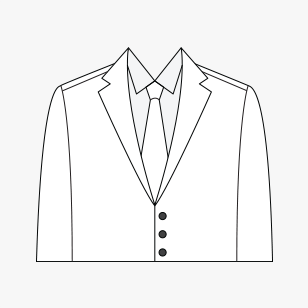 Natural Silhouette (or "Soft" Silhouette)
Made with softer canvas (the stuff between your jacket's fabric and lining) and less padding. Considered the American style. 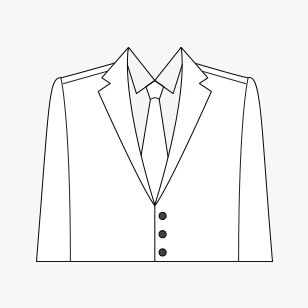 Structured Silhouette
Made with stiffer canvas and usually has a padded shoulder. The British or European model. 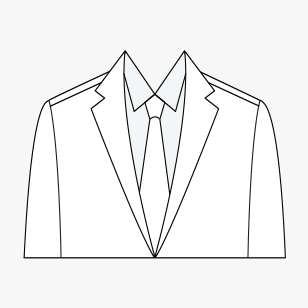 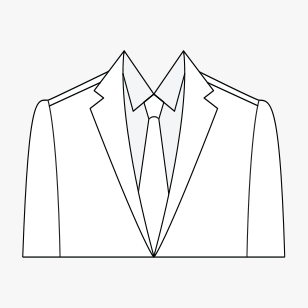 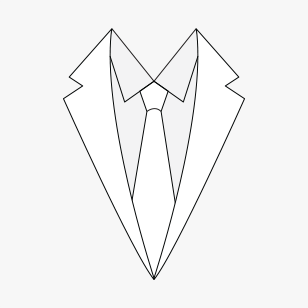 Notch Lapel
Has a triangular notch cut into it. 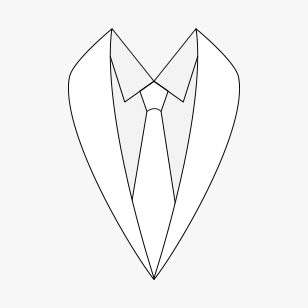 Shawl Lapel
The lapel has a smooth line with no cut; typically seen on formalwear. 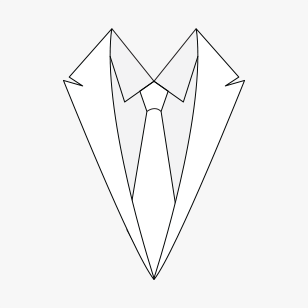 Peak Lapel
The most formal lapel option; the lower blade extends above the upper blade. 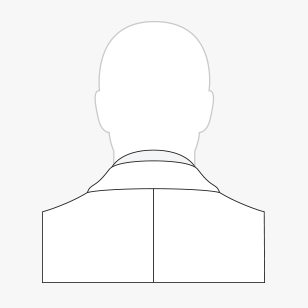 Avoid a Collar Gap
Your jacket's lapels should hug your shirt collar, particularly in back. You want about a half inch of shirt collar showing at the back of your neck. 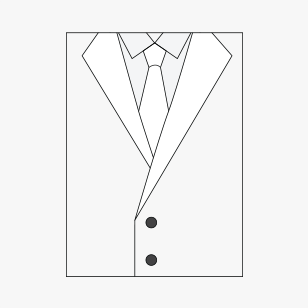 Single Breasted
A single button or single row of buttons. (Never button the bottom one.) 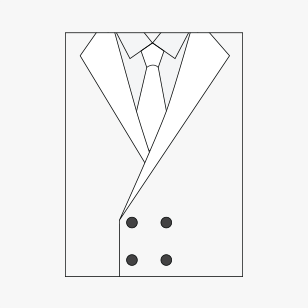 Double Breasted
One side of the jacket overlaps the other and is secured by a double row of buttons. 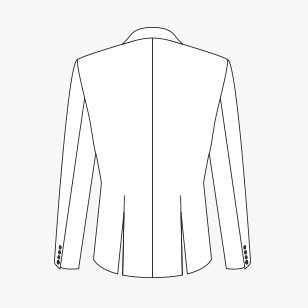 Side Vents
Two vents (slits) placed on either side of the back of the jacket. (Yes, the string on them should be cut.) 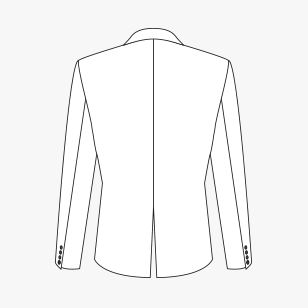 Center Vent
One vent cut up the middle of the jacket. Again, cut that string. 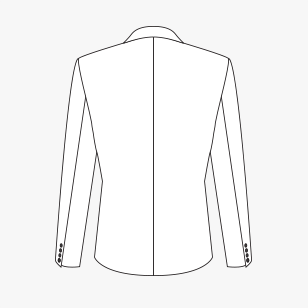 Closed
A jacket that has no vents. Not a common option, but they're out there. 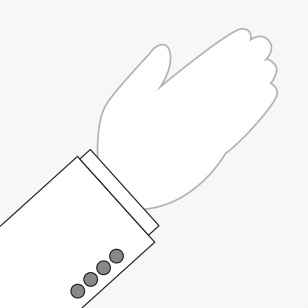 The Right Sleeve Length
About a half inch of your shirt cuff should show below your jacket sleeve. This needs to be tailored to fit you perfectly. 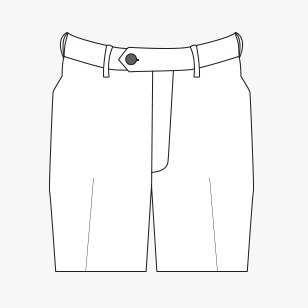 Flat Front
Trousers that don't have any pleats under the waistband. 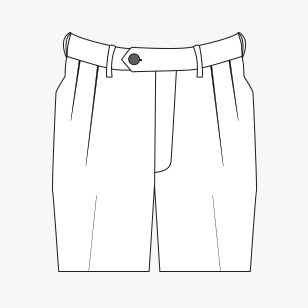 Double Pleat
Two pleats on either pant leg. (This helps with fabric drape and provides a bit more room.) 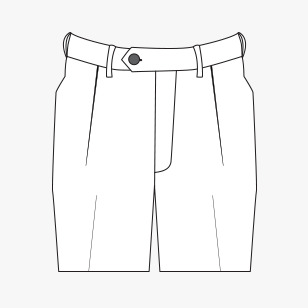 Single Pleat
One pleat on either pant leg. (This helps some fabrics drape better.) 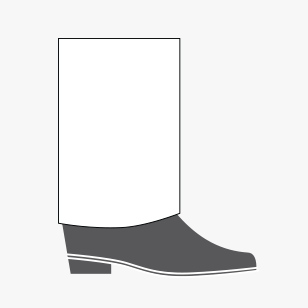 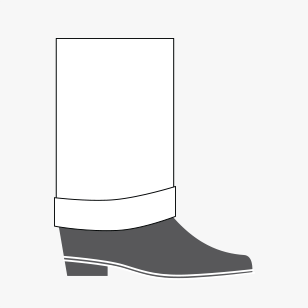 Cuffed
Hemmed with a fixed cuff. Good for pleated trousers or heavier-weight wools (with the exception of tuxedos, which should never be cuffed). 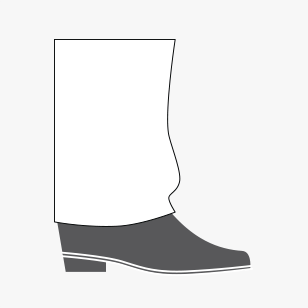 Full Break
The "break" is the crease formed when your trousers are hemmed. With a full break, your trouser hem reaches the top of your shoe heel in back. 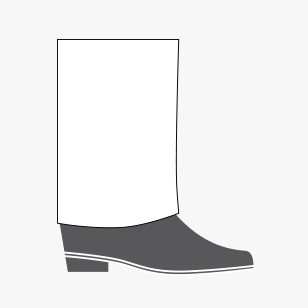 No Break
No crease at all—your trouser hem skims the front of your shoe. Typically reserved for slim-leg trousers. 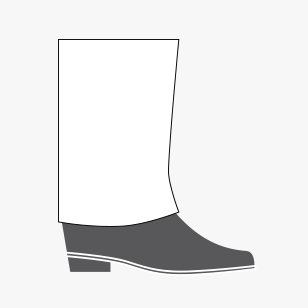 Half or Slight Break
The safe bet for most trousers. There's still a crease in the trouser leg but a considerably smaller one than with a full break.

Houndstooth
A two-tone pattern made up of broken checks.

Shadow Stripes
Vertical stripes that are in the same color family as the suit background—hence, they look like shadows.

Chalk Stripes
White vertical stripes that are wider than pinstripes—the idea is that they look like they're drawn with tailor's chalk.

Glen Plaid
A distinct plaid design made up of overlapping patterns of large and small checks. Sometimes called the Prince of Wales check.

Tweed
Technically a fabric, not a pattern, tweed has a rough, unfinished texture and is woven with multicolored yarns for a flecked appearance.

Wool
The most common—with many variations. Worsted wool is made from tightly twisted yarn that produces a smoother finish. Super 100s and 120s wool refer to the fineness of the yarn, which results in a softer, silkier product. Tropical-weight wool is lightweight and—you guessed it—ideal for warmer weather.

Men's Style Video:
How to Modernize
Your Suit 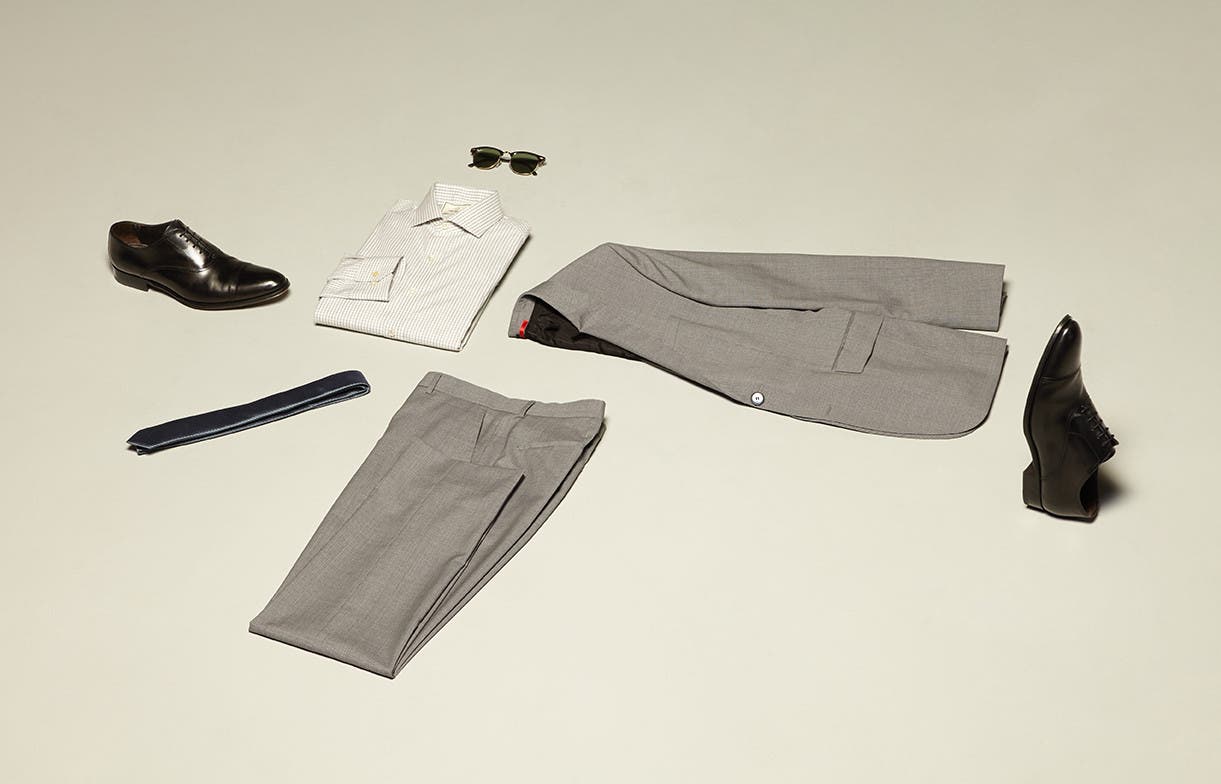