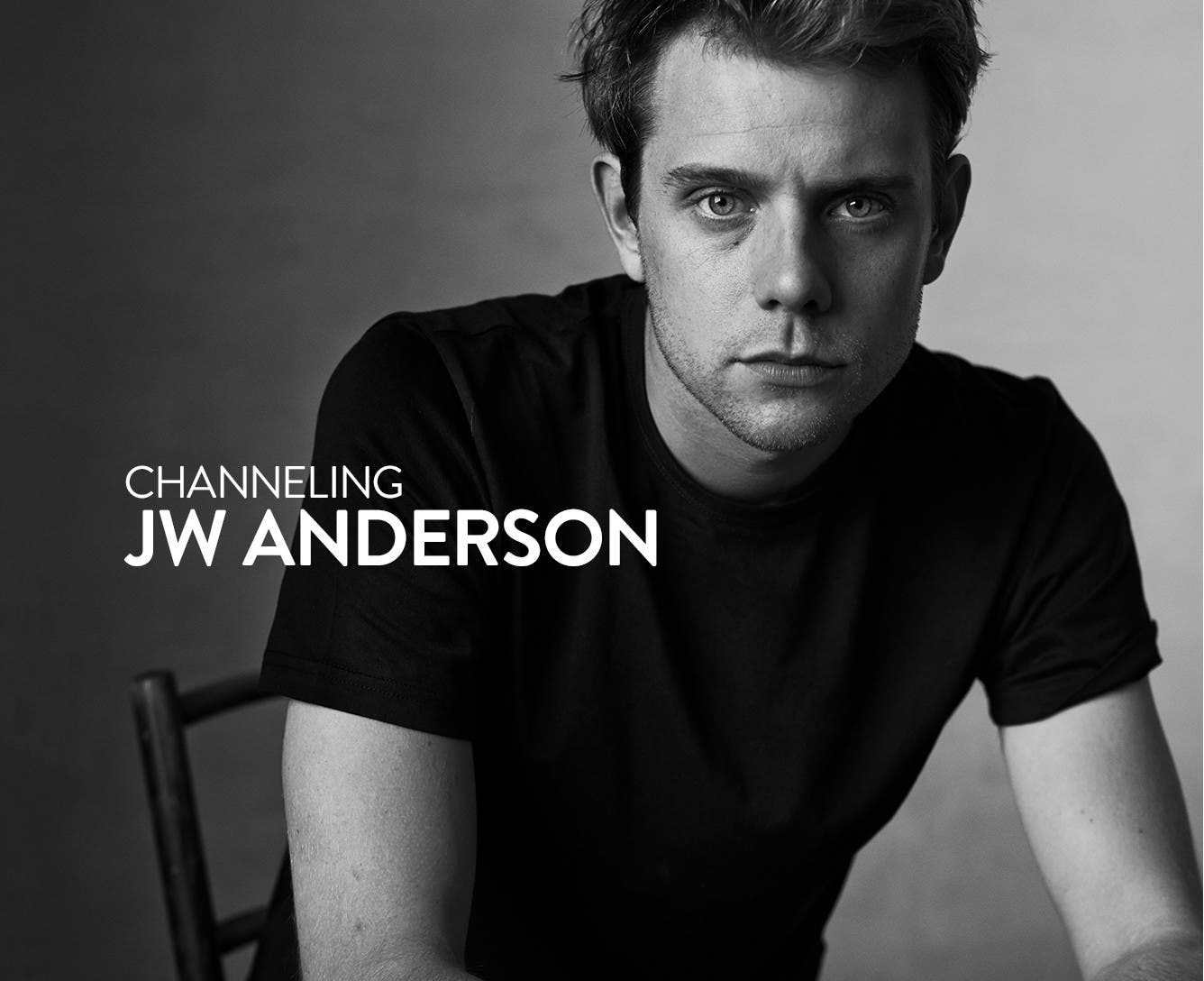 Most of us now regularly shop online, but another medium has long offered capsule collections to early-morning insomniacs: the television shopping network, that chatty platform visited by celebrities selling jewelry, clothing and skin care lines.

"I can't remember exactly how it began," Anderson says of the campaign. "I was chatting with Viv [Justin Vivian Bond], and like so many things with her the conversation went all over the place and then landed on a send-up of QVC and teleshopping."

Bond is a Tony-nominated performer who regularly hosts comedic, campy shows at New York's popular Joe's Pub. "I am a huge fan of her Kiki & Herb work," Anderson says about Bond's best-known performative partnership with actor Kenny Mellman, which tapped into the zeitgeist and angst of the aughts. "That's classic, but all her work is incredible."

Bond and Anderson met when they were both attending school in London—Bond at Central St. Martins and Anderson at the London College of Fashion. They stayed in touch. "I adore Viv," Anderson confides. "I ran into her not too long ago when I was in the States and we just got to chatting. I really wanted to find something to do with her, and JWA-TV kind of just sprang from that."

The parodies showcase JW Anderson's handbags. First up was the Keyts, a new design for spring '19 inspired in part by the Romantic poet John Keats. "I think of the Keyts as a classic—like the poet. It's timeless but also has some more contemporary touches," describes Anderson. The bag is convertible and features an ingenious lock. "The hardware was inspired by the keys that were used to open sardine cans. I thought about this kind of vintage utilitarian object like the can opener repurposed for a chic leather bag."

Anderson (who doesn't watch television) really didn't need an ad to promote his handbags. The streets of the world's fashion cities are chockablock with stunning women already carrying his Anchor and Pierce designs. But he remains relatively unfazed by this appeal. "Fashion works in cycles. Streetwear is having a major moment right now, and I think it will shift. Not sure when, but I think it will happen."

Newly appointed to the board of Victoria and Albert Museum in London, the 34-year-old also enjoys a serious reputation as a creator and supporter of the arts. His work has been credited with ushering in gender-fluid fashion and promoting traditional craftsmanship. He even introduced a prize that celebrates global artisans at Loewe. And in 2017, he curated an exhibition exploring those themes, Disobedient Bodies, for the Hepworth Wakefield gallery in Yorkshire, England.

Anderson's ability to balance excellent output at two high-profile houses is a credit to his ingenuity and work ethic. "Loewe and JW Anderson are quite different brands, and so I approach them quite differently. Loewe is me designing for Loewe and JW Anderson is me, my name," he explains. "I spend half the week in Paris and half the week in London. I have great teams and take weekends off." But he also adds the obvious: "I thrive on staying very, very busy. I love working." 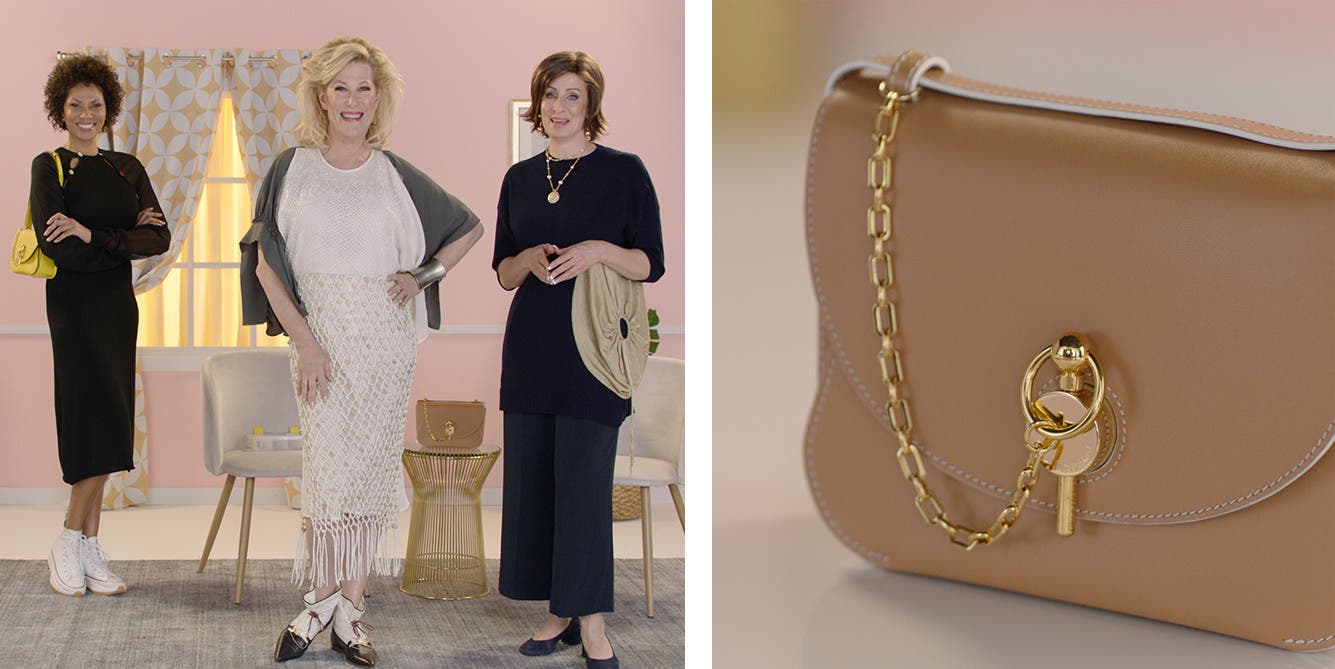