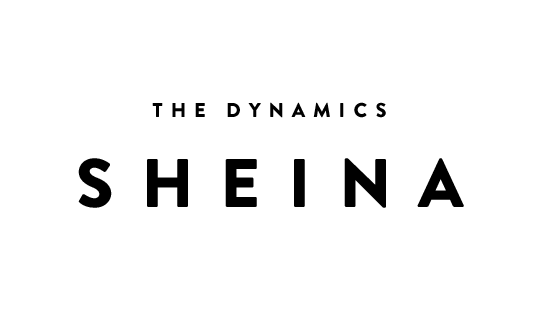 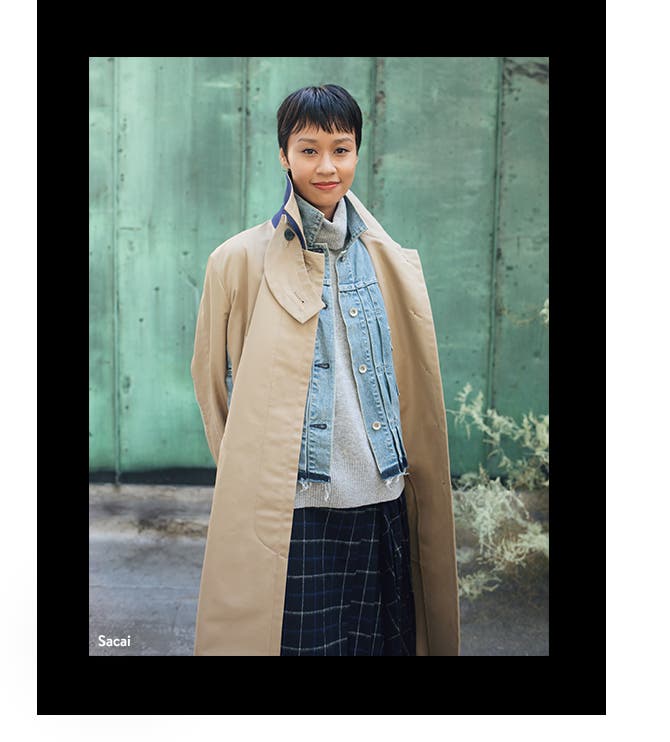 My name is Sheina Dao. I'm the daughter of Vietnamese refugees, a first-generation American and a San Diego native. NYC is my forever home after being here for over 12 years. I moved here to pursue a second degree in fashion marketing at the Parsons School of Design. I've worked in fashion and made the transition to the commercial film industry. I've always been drawn to visual storytelling and I am so lucky to find a career working with artists, directors and cinematographers. I'm a post producer by trade and have had the honor to work on the Emmy-nominated documentary Becoming, about Michelle Obama's life and book tour, the Sundance Next [Innovator] Award winner We the Animals, and various shows and film projects for Netflix, HBO, Showtime and more. It's rare and unusual to talk about myself in a public forum like this and hard to do, as I'm a private person, but I'm working on celebrating my contributions and achievements—knowing that where I came from was a very long way to what I've become.

Personal style is like your profile page IRL. It can be the embodiment of one's personality for the world to see. I knew this growing up with an eccentric family who immigrated to the United States with little knowledge of the English language: their unique style could announce their presence faster than they could say hello. Style spoke for us when words couldn't. It's extremely personal and important to me. Diana Vreeland summed it up best: "You gotta have style. It helps you get down the stairs. It helps you get up in the morning. It's a way of life."

How does what you wear reflect how you feel?

Clothes act as my uniform, armor or security blanket. Picking out my wardrobe in the morning helps me set my intentions for the day. If I need that extra confidence boost, a good jacket and my best shoes are the tools to get me there.

After years of denying and being bored of almost perfect weather for 20-plus years in San Diego, nothing makes me happiest than a sunny day. Simple moments such as the warmth of the sun on my skin give me comfort and energy.

As a post producer, I pick up where the shoot leaves off and take the moving picture across the finish line by seeing the project through edit, music, visual design such as animation or effects, color and delivery. Fashion's influence in film has always gone hand in hand. Film is an amazing medium that captures a story through images, and fashion is an integral element for the characters in the scene. The clothes give the viewer a mood, vibe or reference point for the moment we see on screen. Even at the start of my career in video production, my background in fashion helped me confidently talk about artists and creatives in the fashion world, as there's so much crossover for inspiration in both arts.

For as long as I could remember, moving to NYC was my dream. It's a city where art, fashion and culture are so influential, a place where I can find inspiration and be where these cultural institutions reside. One of my goals was to get my foot in the door at one of the esteemed magazine publications. I was able to make that happen at Harper's Bazaar as their French market intern. I was clothes racks away from Glenda Bailey, then longtime editor in chief, and I met executive director Laura Brown. But it was 2009 and the recession hit. I needed to make the transition from intern to a full-time employee with benefits. Jobs were few and far between, and I had to look at other avenues besides fashion. Fortunately, a former boss recommended me to work at a production studio for television commercial work. There I worked as a creative blog writer for the company, then on development work for pitches and treatments for videos and finally producing post work for various brands like Nike, Ford, Apple and Purina. I freelanced at different production companies and ended up at RCO, a color-finishing facility for both commercial and film. Here I got to focus on one part of the production process and apply that across different content such as commercial, television and film.

The weather is cooling in the city, and I'm excited about fall dressing. When I was a SoCal kid, wool and cashmere were never in my repertoire, so finding a chic knit that's easy to throw on makes me feel confident with ease. I also love a mid-length skirt with personality. Japanese designers like Sacai and Comme des Garçons strike a beautiful balance between femininity and strength, and I found that in these pieces. I love this Sacai trench coat that blends a denim jacket for a layered effect. Lastly, some beautiful, practical Row boots and Prada oxfords.

I thrive on working with people with a vision and definitely gravitate to female leaders as they break the mold of what leadership looks like. I've been fortunate to be in the presence of such extraordinary women, from editors in chief Glenda Bailey and Laura Brown to female directors and cinematographers Nadia Hallgren and Kirsten Johnson. These women are bringing important stories with a new point of view to the masses. And they are just a few of a large percentage of talented, passionate and kind female trailblazers who inspire me to be a thoughtful and strong professional.

I'm looking forward to progress. It's redundant to say 2020 is a tough year, but I believe people have the tenacity to make change for the better. The pandemic has opened our eyes to what is important in our lives, and I think people are going to be even more creative and innovative in their approach to new beginnings.