It Was All Gucci 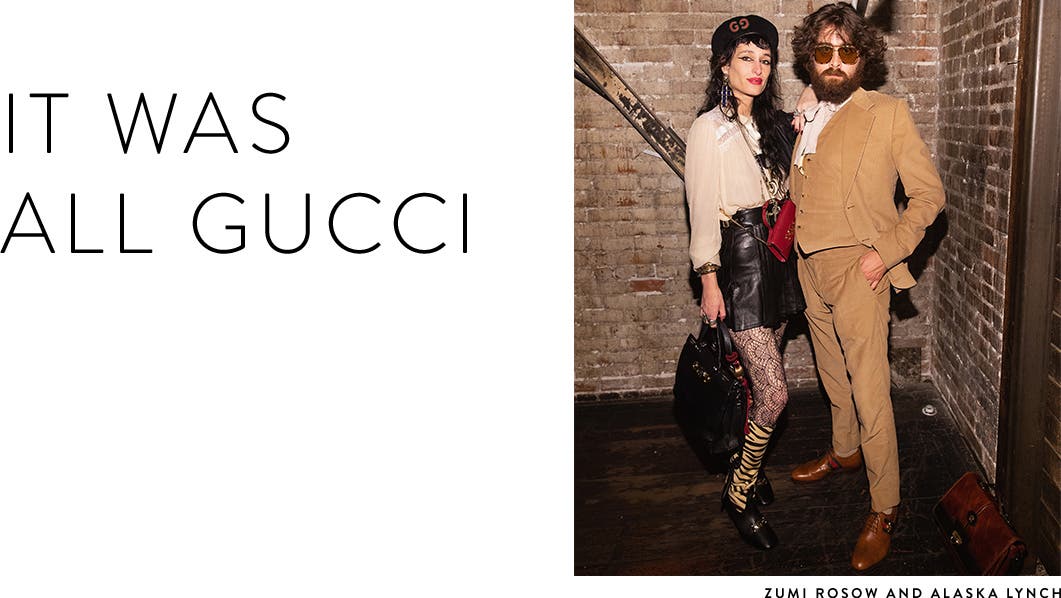 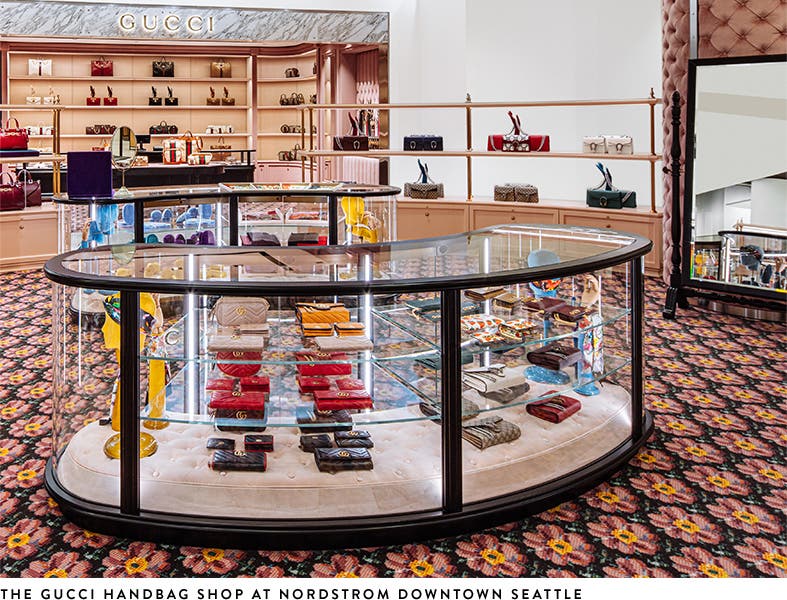 Guests mingled in the luxe, blush-colored and richly carpeted shop while enjoying craft cocktails and light bites before being welcomed by Gucci America CEO and President Susan Chokachi, who introduced the woman of the evening, Rosow. "I think it's quite fitting that you're here this evening to christen this space with us—because if you look at the wall behind me, that beautiful bag is named after Zumi," Chokachi said, referencing the Gucci Zumi bag, which debuted on the spring/summer 2019 runway. 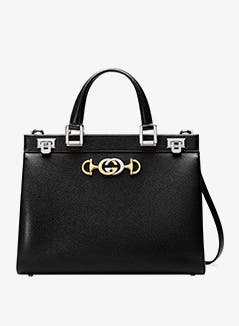 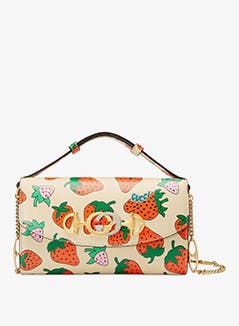 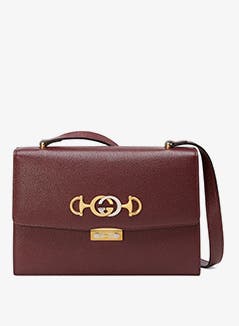 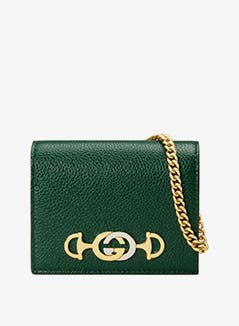 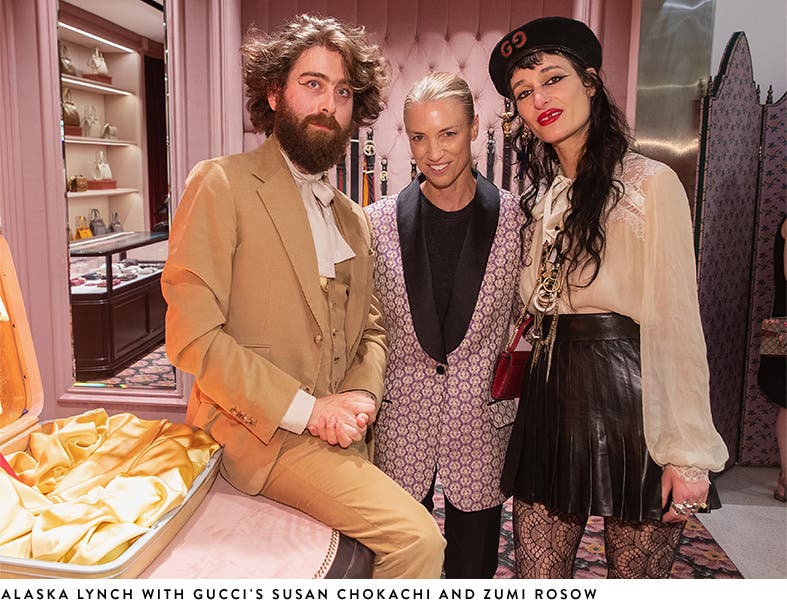 Chokachi next introduced poet and filmmaker Alaska Lynch, who read a collection of poems about Rosow. "We couldn't be happier to have both of you here with us," said Chokachi. "I know Alessandro was so happy that you could be here representing him tonight." Lynch gathered the crowd closer before taking Rosow's hand into his own, reciting poetry while looking intently into her kohl-lined eyes. He then engaged the audience, at one point requesting a volunteer to read to. Actress Bella Heathcote happily obliged.

Partygoers later made their way to the Capitol Hill club and music venue Barboza, where they were treated to a DJ set by Rosow. Guests munched on snacks from Bok a Bok Fried Chicken, including kimchi mac 'n' cheese balls and crispy chicken sandos, then danced the night away to tunes spun by Seattle-based dj100proof.

In Seattle? Stop by the Gucci shop, on one, Nordstrom Downtown Seattle, located at 500 Pine Street.

Not so close? Shop at the link below.