The PHENOMENAL founder shares her perspective on fashion statements as armor and growing up under the wings of strong women.

What does the PHENOMENAL brand stand for?

I wanted to honor the work of Black women like Maya Angelou who came before me and paved the way, while also celebrating the history that amazing women are making all around us every day.

The success of the Phenomenal Woman T-shirt is a bit of a phenomenon in and of itself. What inspired that particular design and statement?

I remember waking up in the morning after the 2016 election, which had been so intensely focused on women, feeling sad and discouraged—but also a whole lot more determined than defeated. That feeling of defiant empowerment was the impetus behind the first T-shirt.

To me, the most amazing thing is that, as inclusive and universal as Phenomenal Woman is, what it means to you is deeply personal. And its meaning might even change from day to day. People have told us the T-shirts feel like armor—that they wear it under their business attire to important meetings or when they're about to go into labor—whenever they just need a boost. A feeling of strength and power. A reminder to keep going. 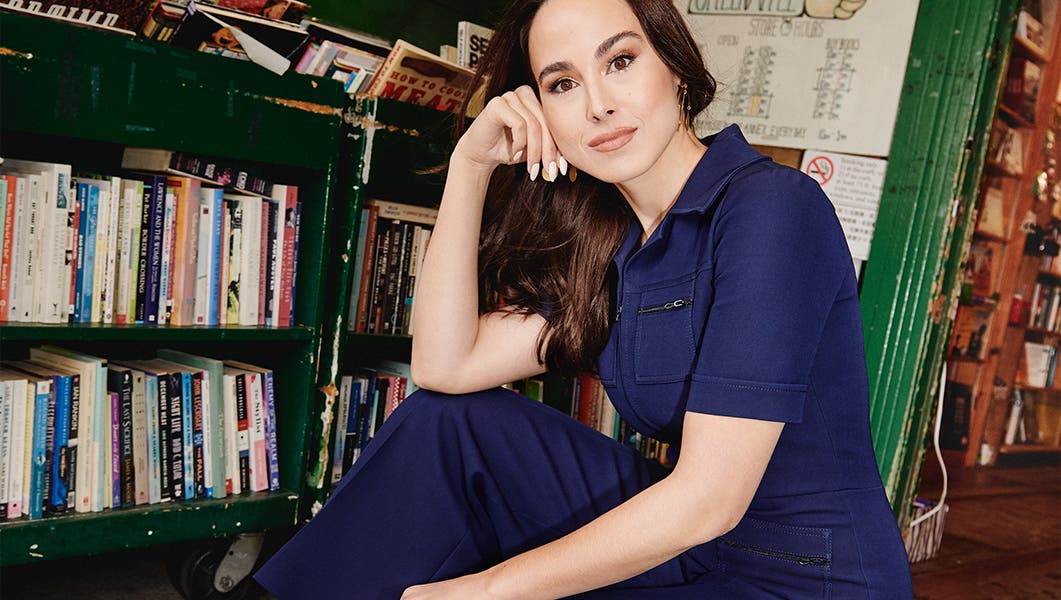 PHENOMENAL is a statement of a mission but also very much a fashion moment. What makes personal style an effective tool for social change?

There are so many cultural norms around what it means to be feminine and how women dress. This "fashion moment," as you put it, is about disrupting those—even subtly—with something that celebrates people's intersectional identities.

As an example, we relaunched our Phenomenally Asian campaign when we started to see the resurgence of anti-Asian racism. Obviously, a T-shirt is pretty insignificant in the scheme of things when you're talking about racism and systemic oppression and a really alarming spike in hate crimes. But if Phenomenally Asian can help people feel seen and celebrated, then it's a small but worthwhile part of responding to this moment—and creating a community around that message of seeing and celebrating.

What was it like to grow up under the wings of women who never let gender norms stand in their way?

Women in charge—and powerful women making a difference—as a kid, that's all I knew! The idea of male leadership was actually very foreign to me, so when people started to say things like "the future is female," my reaction was … well, yeah. That's the future I've believed in my entire life.

What's something your mother instilled in you that you're passing on to your own kids?

I now understand how important it was to see my mother working, to see that the work that she did mattered. To see her as a leader in the world.

The lesson wasn't just that ambition was a good thing, but that it's something to be celebrated! That was a formative insight, and it's something you have to instill early if you're a parent or caregiver.

What did you want to be when you grew up?

I come from this family of social justice lawyers, and I was surrounded by incredible role models. But I've always been a creative at heart. And I was always encouraged to pursue my dreams.

When I was six, I probably would've said I wanted to be an artist and a Broadway singer. Which is obviously not the path I took. From politics and big law to tech, my journey has, in a lot of ways, been a bit more traditional. Which is why, when I took this leap and became a full-time entrepreneur, it felt like coming full circle. Who knows, maybe I'll even put "Broadway singer" back on my bucket list. 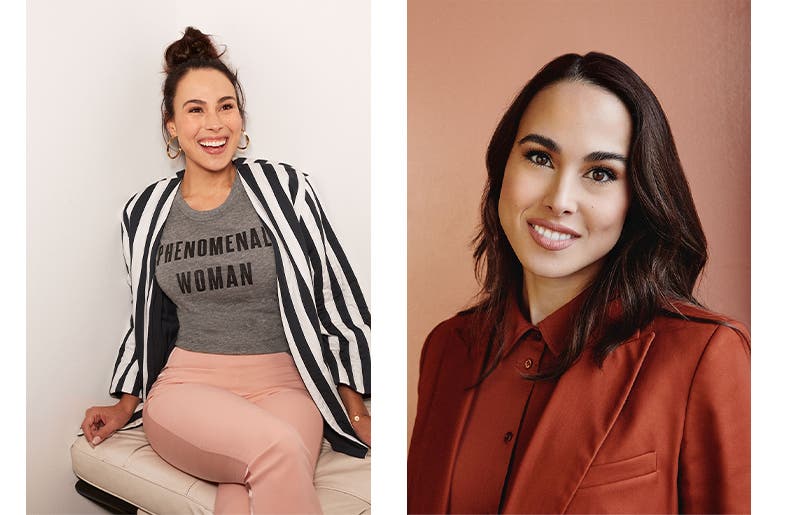