August is Black Business Month, a time to recognize, show up for and support the Black community. As a part of the Fifteen Percent Pledge, we're committed to purchasing 10x more goods from Black businesses by 2030 to create an equitable marketplace for Black-owned brands to thrive.

Join us for a tour of Nordstrom stores that spotlight different Black-owned and -founded businesses from the community: 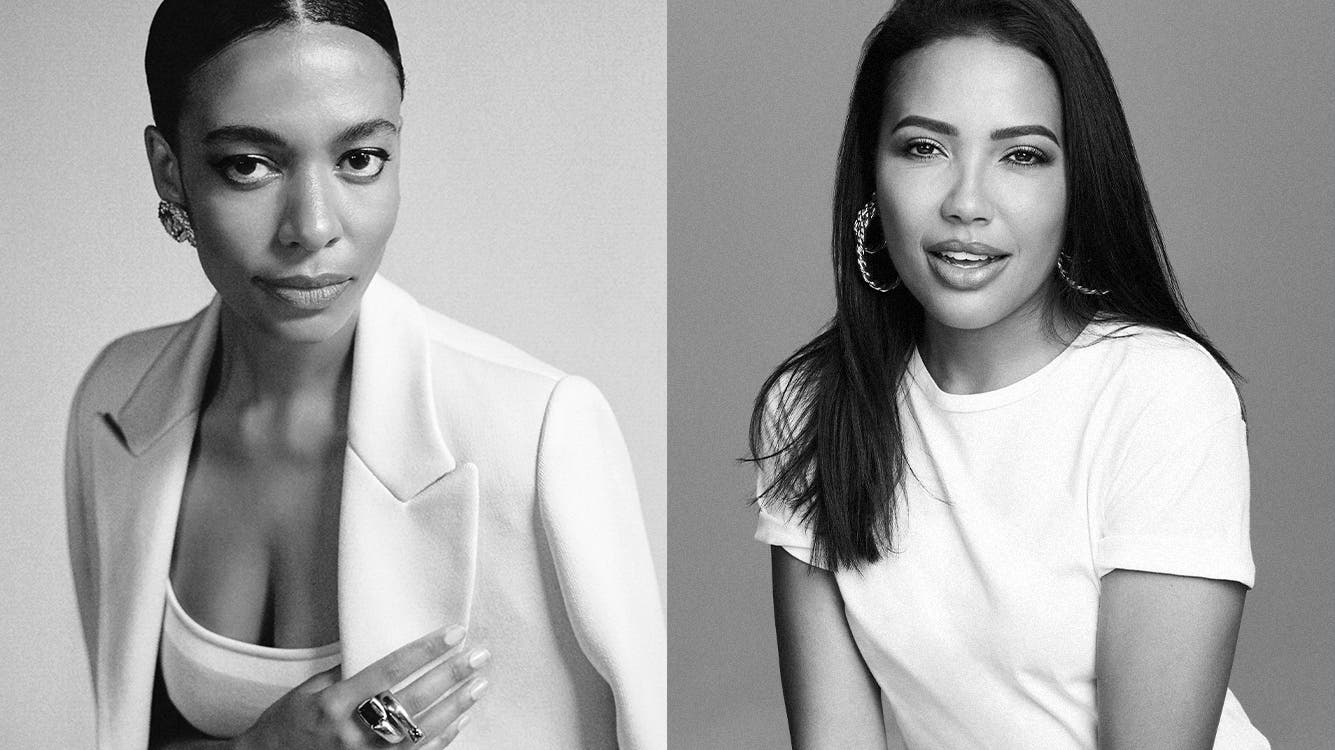 In Conversation with the Women Behind the 15 Percent Pledge

Aurora James, founder of Brother Vellies, a brand focused on showcasing African artisan shoemakers, and Emma Grede, CEO and cofounder of Good American and a founding partner of SKIMS, brought their business background and network to rally retailers to join the Fifteen Percent Pledge, a nonprofit created in answer to George Floyd's death to create equitable and sustainable change in support of the Black community. Here, they sit down with Pete Nordstrom for an episode of The Nordy Pod to talk about their goal to create a diverse, equitable and inclusive arena for Black-owned businesses.

"Donations are great, we love philanthropy, but there has to be a bigger, better way that major retailers can actually support the Black community and do it by doing what they're best at. So I sat down and thought [about] what that could look like. I had this aha moment, and I said, 'Major retailers should consider committing 15% of their shelf space—i.e., their purchasing power—to Black-owned businesses in America because Black people are almost 15% of the population.'"
—Aurora James

"Everything monumental happens in partnership and happens in community. […] It's not just the retailers, it's up to us, the Fifteen Percent Pledge, […] to actually make sure we're supporting Black-owned businesses in a meaningful way where they're going to be ready, willing and able to scale into the opportunities that the retailers are offering them."
—Aurora James

"[...] we saw a lot of purchase orders written for Black-owned brands with very little thought strategy or long-term prospects—and what does that do? Well, that does more damage than good. Because if you're not sitting there making this pledge and saying, 'We're in this for the long term, we're going to support these businesses to make them successful,' then […] you're just further exacerbating the problem and making these businesses scramble for what, one season of orders? That isn't progress. That isn't sustainable. So I think we took a mindful approach to who [will] be the best partners that are really going to put resources behind this. Because we know signing the pledge is just the very beginning."
—Emma Grede

"So far, through our contractual commitments, we're moving over $10 billion to Black-owned businesses across this country, which is pretty monumental. It's actually the single largest driver for Black American entrepreneurs that the country has ever seen."
—Aurora James

"It was probably one of the best decisions that we ever made to launch with Nordstrom, and that's why you were my first call. When I teamed up with Aurora, I was like, Nordstrom will get this; Pete Nordstrom is about supporting young entrepreneurs. And they will understand why not only is this a good thing to do, but why it matters, and why it's a thing to put some resources behind. And I'm really proud of what we've been able to do together."
—Emma Grede

"I think there is this huge misconception that Black-owned brands are only for Black people, and that's just not the case. And so I think that one of the things we can do is stop pigeon-holing Black-owned brands—they're not just for one small sliver or segment of the audience. They're actually for everybody, and everyone can enjoy these brands."
—Emma Grede

Listen to All Episodes